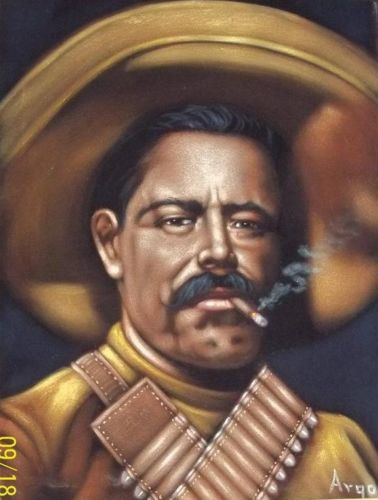 Writing a personal statement is like writing a personal ad. It only tells half the story and probably contains some distortions and partial truths! I'll say this much:  I don't bring my personal ideology into the classroom, nor will I try and change your ideology if you should happen to take a class with me. I think this is important in the Age of Trump. However, if you try and get away with half-baked thinking in one of my classes I'll be there to challenge your ideas or to push you beyond your usual assumptions, and I expect you to do the same for me. This holds true whether we're studying writing, film, literature, or theory. By putting all ideas under the microscope, we strengthen ourselves and raise each other up. It's what college is all about!